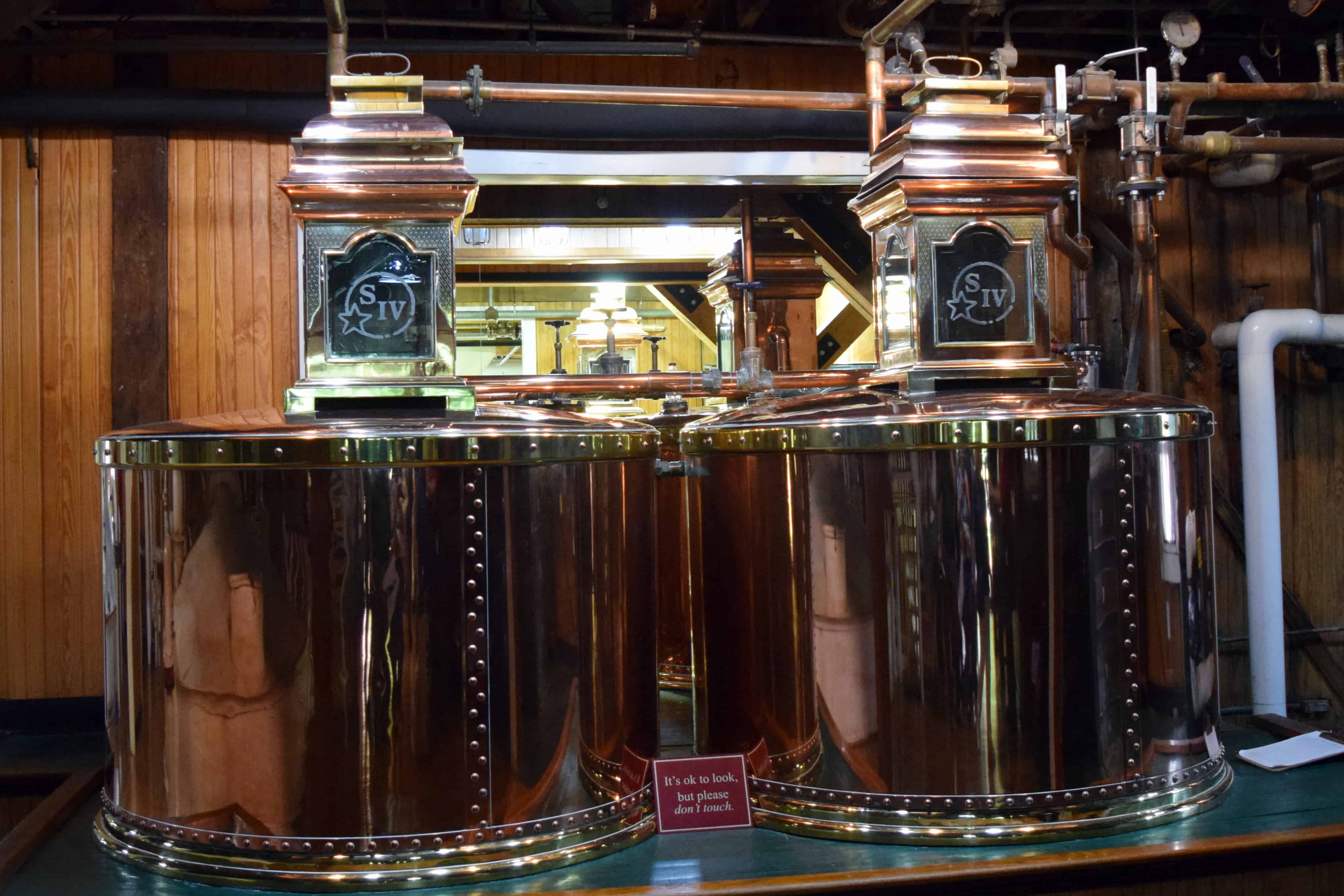 1 thought on “Maker’s Mark – Behind the Mark Tour”